My Sorbet Sistah Tracy has been hauling me around since the surgery (what a great friend, right?) and this weekend we took an evening trip to Walmart. She wanted to buy an air freshener for her new car (way to go, Trace!) and I wanted to check out the candy. American Express sent me a "spend $50 in Walmart and get a $10 credit on your statement" offer, so I felt compelled to go. (And, of course, spend $50.)
Some good news is that I can now drive myself short distances. It would be easier if I didn't drive a 350Z, but hey, what can I say? My first drive was to the gym. Yep, I was back in the gym lifting on Sunday. (Today is three weeks after the surgery.) I loved it when one of my girlfriends said, "Geez - someone who just got a hip replacement is doing more exercise than I am!" Whoohoo! Hey, us motivational speakers gotta walk the talk (or at least limp it).
Just in case you all think I'm making the whole hip replacement thing up, here's an x-ray they took Friday: 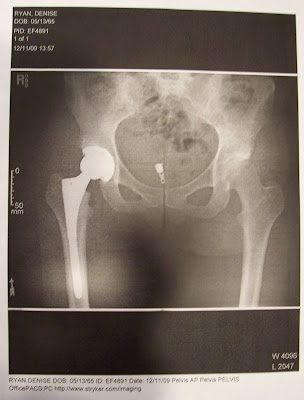 There it is! Holy smokes! It pretty much freaks me out, but hey, airport security will love it! It will give them a chance to wand someone. The docs said I might have to show them my scar. Great.

Okay - back to Walmart. The first thing that caught our attention was this giant white chocolate snowman: 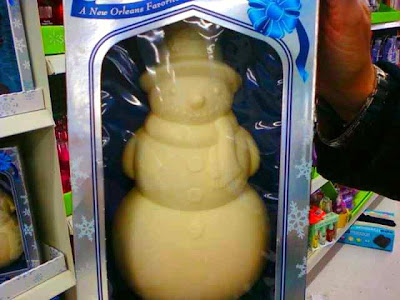 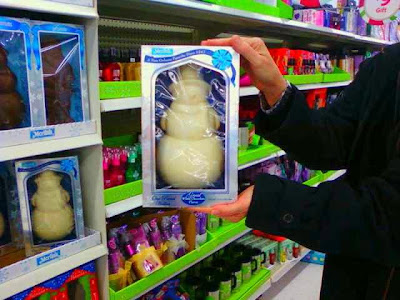 Look how big that bad boy is! There was a small crowd of us standing there just admiring them. We were like deer in headlights. Were these decorations or something you might eat? They were like giant chocolate Easter rabbits, but we couldn't seem to get our brains around them. They were huge, they were hollow, they were $9. I love you guys, but I could tell by looking at this thing that I didn't want to taste it.

I don't think so.

Then we saw this act of merchandising genius: 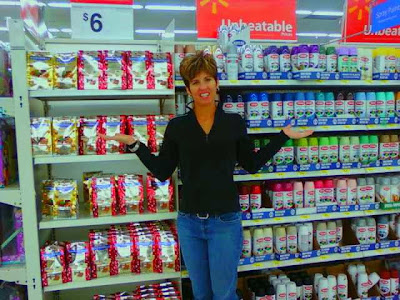 Yes, my friends, that is Ghirardelli chocolate next to spray paint. It was actually the spray paint and home repair aisle. Who thinks like that? What is wrong with these people?

I actually bought this TWO AND A HALF POUND box of candy we found in the dog food aisle: 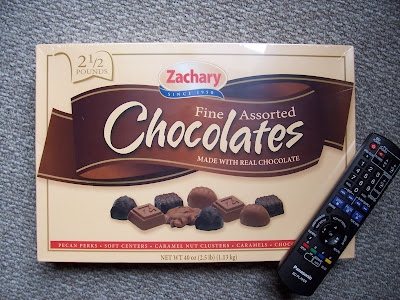 At least it was on an end cap. The remote is for scale, it didn't come with it.

Now, I have very low expectations for this gigantic box of chocolate - it too was $9, apparently a very popular price at Walmart. I mean, how good can it be? But I couldn't stop myself - hey, I had to get to $50 somehow! But don't worry - you'll hear all about it! Maybe we'll open it on Christmas morning!!

Whisky next post, I promise! And no, Tracy and I weren't drunk when we went to Walmart, although we were laughing so hard and taking pictures of chocolate, so the employees probably thought we were. I figure some of them were, so what the hell.

Nothing prepares you for that x-ray, does it. I've seen it twice now and I'm still never ready for it. Amazing though.

and you're real sure that Tracy didn't go back & buy that snowman??? lolol
BTW, nice zipper in the x-ray ;)

Kris - you're right - it's so weird!! It is amazing they can do all that!! I'm still in the having trouble sleeping at night phase - this puppy aches!!! Did you have that?

jMo - no way! That's just dumb on H & D's part - think of all the free publicity they would get! I don't think they are plugging inot the whole blog thing yet. But if you should need bail money - call me and I'll come break you out! No one should go to jail for photographing candy!

Kris - thanks so much!!! I feel better knowing it's pretty common. And I didn't know about the muscle relaxers - I'm going to ask my Doc about them. Thanks!!!!

The world is full of chocolate! Rejoice! 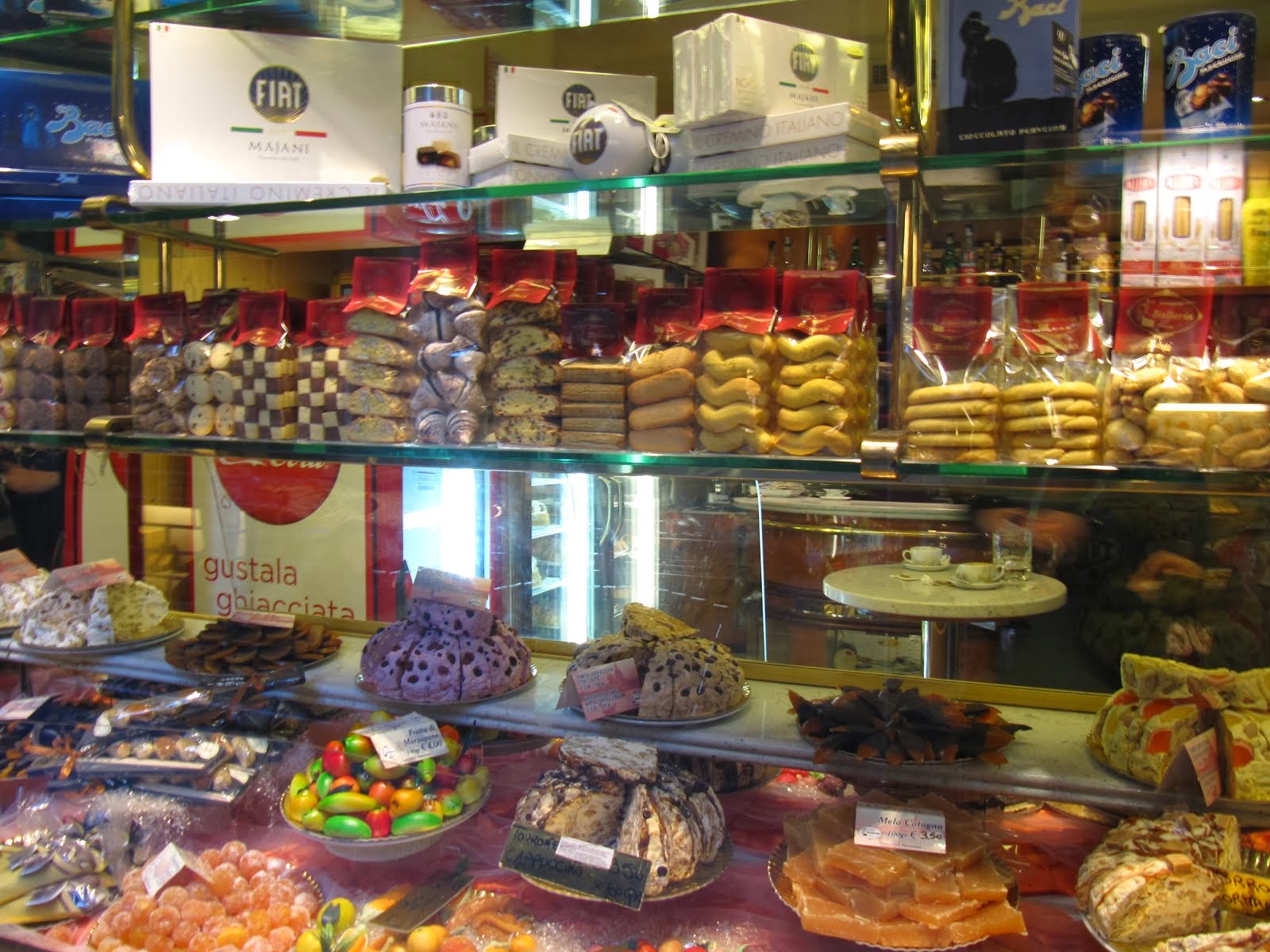 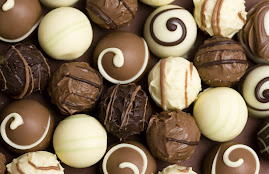 Don't miss an entry! Get them by e-mail or subscribe to a feed! 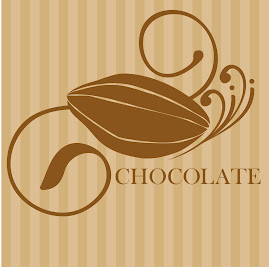